TYPE OF THE PROJECT

Project in Kiev – I disagree, therefore I participate

From 18th till 23rd November in capital city of Ukraine, together with representants of 9 other European countries we had a chance to talk about different form of youth political participation. During those 4 intensive days we had a lot of chance to compare situations in our country, listen to interesting stories (such as Maidan revolution from the backstage) and seeing the situation in Ukraine on our own eyes. We don’t want to write you about methods we’ve used or contacts that we made (which we hope will be visible through our next projects), but for sure we want to share one thing with you. This is the gap, which still is very much seen between East and West. Despite having experience of both living in the West and the East, Wojtek told us that it was still quite a shock for him to see totally different levels of conversation between, let’s say Belgium and Armenia. Whilst our western colleagues were presenting broad spectrum of youth participation in their country, from our Polish perspective we were thinking about how to encourage people to go and vote every four years and on the other end our Eastern partners were debating about how to hold fair elections. What is even more important, that after those four days many of the participants managed to find common area of cooperation. And again, within all those discussion, Poland occured a bridge between West and the East. We do hope, that we will manage to use this bridge effectively. 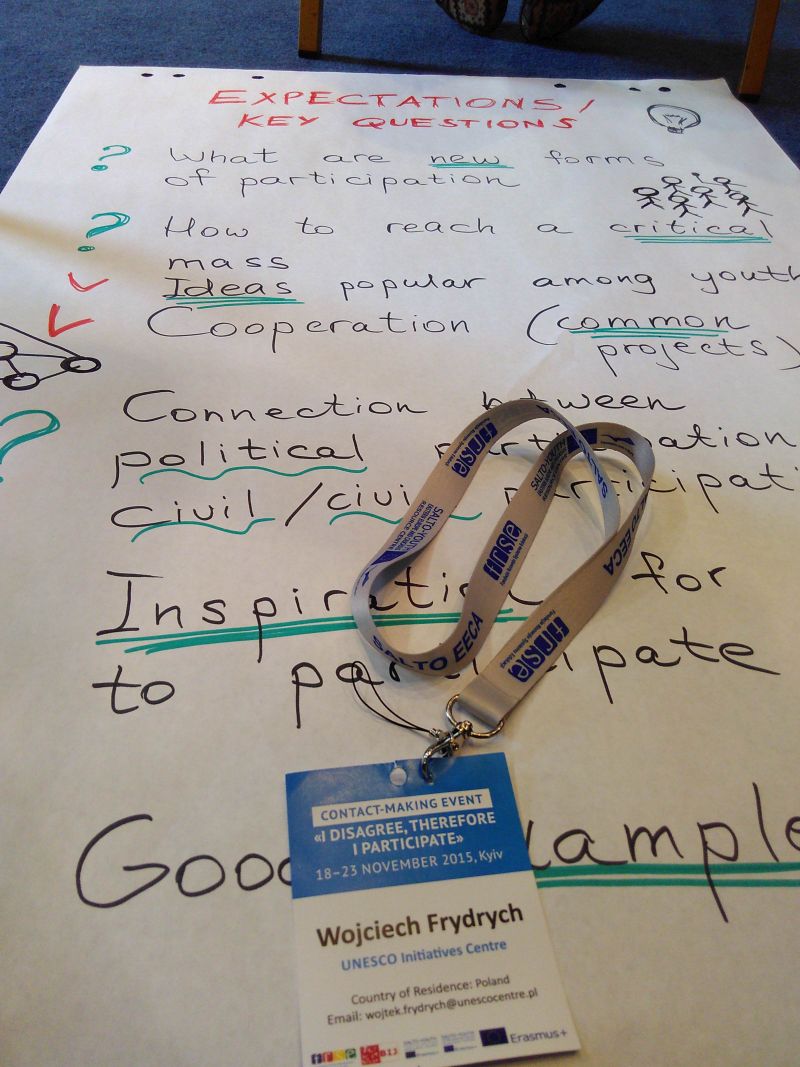 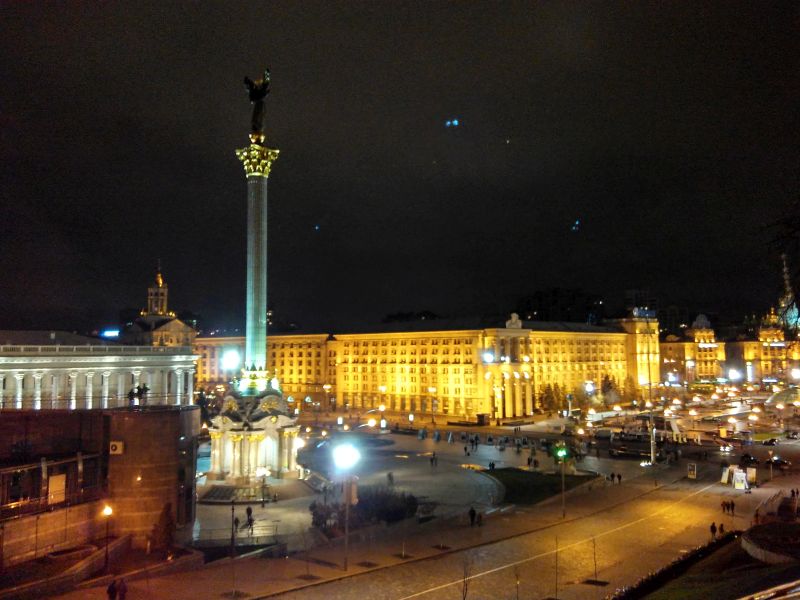 next project previous project
This website uses cookies to improve your experience. We'll assume you're ok with this, but you can opt-out if you wish.Accept Read More
Cookies

This website uses cookies to improve your experience while you navigate through the website. Out of these, the cookies that are categorized as necessary are stored on your browser as they are essential for the working of basic functionalities of the website. We also use third-party cookies that help us analyze and understand how you use this website. These cookies will be stored in your browser only with your consent. You also have the option to opt-out of these cookies. But opting out of some of these cookies may affect your browsing experience.
Necessary Always Enabled

Any cookies that may not be particularly necessary for the website to function and is used specifically to collect user personal data via analytics, ads, other embedded contents are termed as non-necessary cookies. It is mandatory to procure user consent prior to running these cookies on your website.